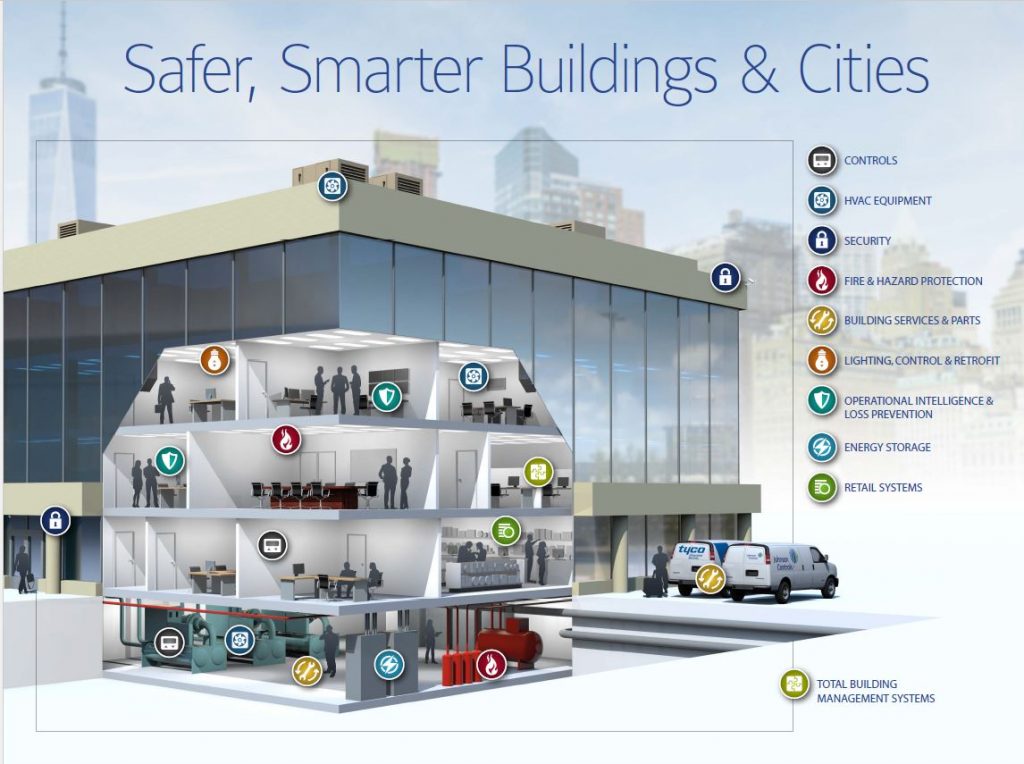 Building Management system software is a structured control of a multi-system setup designed to optimize a building’s various electrical and mechanical systems. The system relies on a centralized hub or computer to monitor various parameters such as the HVAC, Electrical Systems, Security and Fire Systems.

Generally speaking, BMS controls and overlooks subsystems that take up around 50 – 70 % of building power usage. A BMS typically consists of both a software and a hardware combination of components to function. The system is critically configured to optimize energy demand.

BMS is also responsible for controlling the building’s internal environment such as ventilation systems and are sometimes used to grant access passed control security systems like CCTV and motion detectors. In case of a natural disaster, for example, a smart system determines the best exit and evacuation route for the workforce.

In short, a BMS’s role is as follows;

With a general viewpoint of a BMS system, the most common benefits include;

A few examples of components in a BMS include;

Targeted Components can include;

For a BMS, a dedicated space is a must to allow the necessary equipment and hardware to be installed. It ranges from an ordinary work office to an entire floor, with exceptions for large facilities where a BMS takes up an entire building. The system can have several Wireless and Bluetooth enabled units to communicate with various devices around the building, with only propriety cables needed for power sources. This reduces cables and its management and allows a flexible operation. A standard and basic setup though uses cables.

Building Management Systems needed a constant power source to continue operation. A power cut or blackout will shut down the system and its components and with it comes to a risk of data loss and seize of control. Furthermore, a restart of the system may take anywhere from several hours to days depending on the damage done. This happens because rebooting requires recovery of data, which can be up to petabytes, to ensure a smooth rerun of the system.

A backup power source is a must with generators always on standby to take over in such a scenario. This is usually placed offsite with a diesel generator that guarantees operation for hours or even more of a power cut. 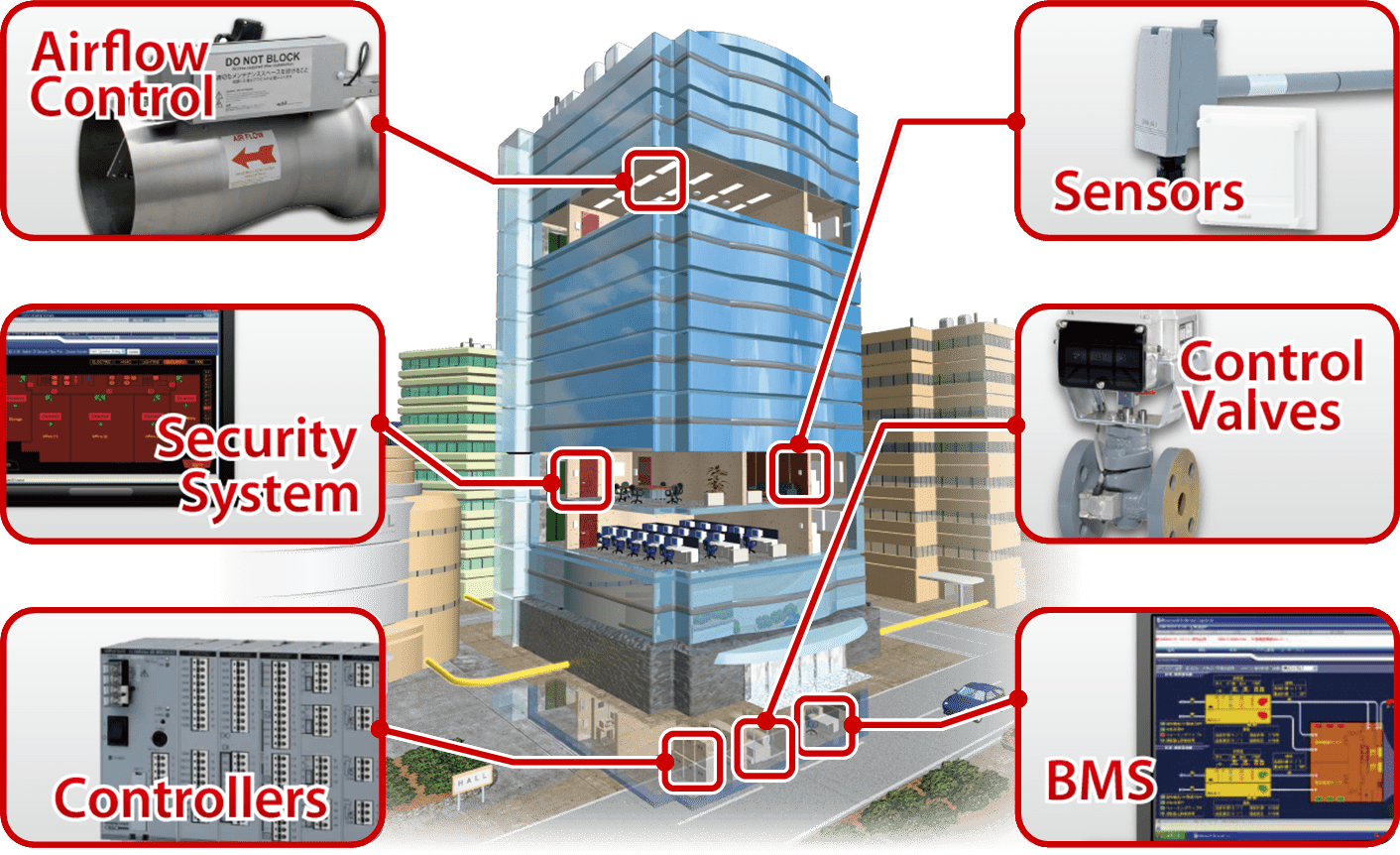 Both operation and maintenance require a trained professional. This is due to the partial complexity of a system of such scale. While a simple interface could be designed for CEO’s and the employees, the operator needs a sufficient know-how to manage the minute intricacies of components and the overall system.

Maintenance is a similar story, where any failure of one or more sub-system requires a diagnostic report, plan of maintenance and a minimal teardown of the system. The entity responsible for installation is usually put forth to fix any issues that may occur in the future.

Get your quote now!

We are here to answer your questions about the Building Management System.
Contact us